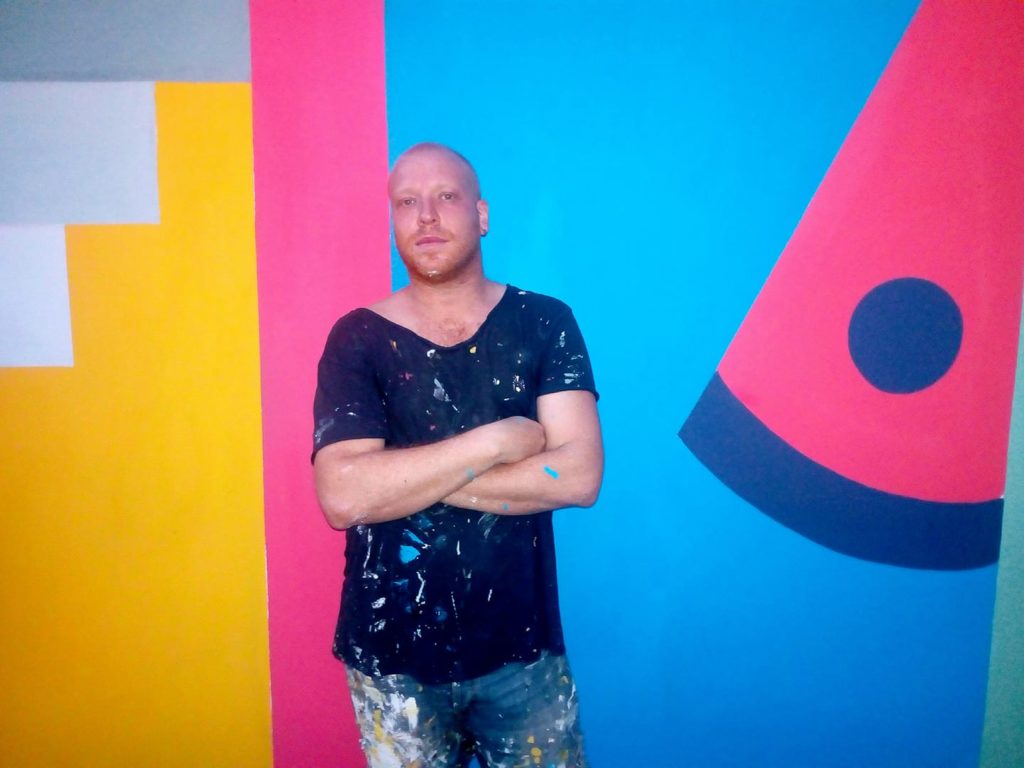 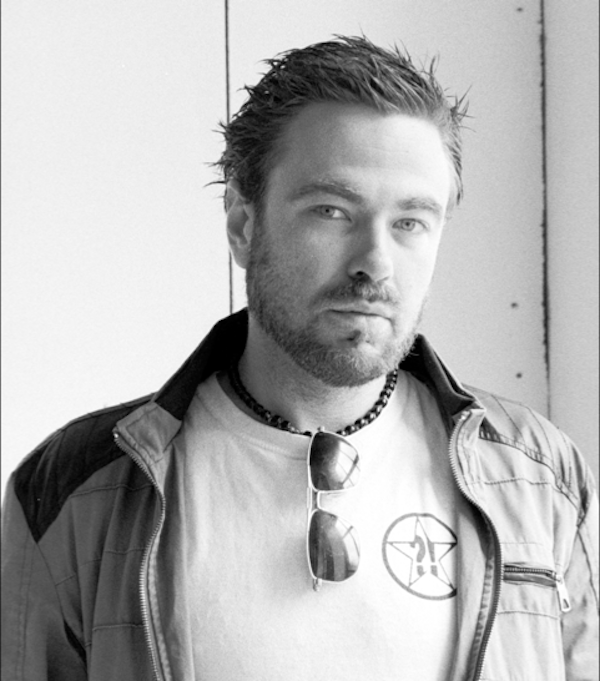 The exhibition by Tancredi Fornasetti, about 60 works on display, of which 40 unpublished, opens on Wednesday 26 June. Fornasetti has been painting for a month in Atelier Montez, realising a whole collection of canvas as “night urban  landscapes”; he has even painted an epic mural of 24*4 m entitled “Sunset Boulevard” on the left outer wall of the building as a permanent urban installation visible from the crossroad via del Quadrifoglio.

Following Jos Diegel as the artist in residence until July 31st. The artistic residency of the experimental painter and filmmaker Jos Diegel, on the other hand, will start on the occasion of Fornasetti’s vernissage and will be presented both at Atelier Montez and at the Roman Center of Photography and Cinema in Via di Pietralata 157 at the same time.

THE THEMES OF ARTSTREET

The guest artists, Jos and Tancredi, were invited by Gio Montez to study and explore themes such as urban regeneration, social inclusion and environmental impact. Fornasetti, in this case, has worked in the past on the issue of positive environmental impact, using AirLite paints, a
powder paint which, by activating itself in contact with light (both natural and artificial), transforms pollutants into salt molecules. A paint capable of “eating” the dirt in the air, purifying it of the pollution present.
During the month of residency, the artists will have some ArtLite sponsored paint samples available to carry out pictorial experiments.

THE EXHIBITION OF TANCREDI FORNASETTI

In the framework of the productive residence, Tancredi Fornasetti worked on the huge side facade of Atelier Montez, covering the entire surface with one of his geometric landscapes . Inside the exhibition hall, a selection of his historical works will be exhibited, around twenty, always inspired by geometric architecture and abstraction, plus 40 unpublished works.
“As a subject for the works in residence – declares Tancredi Fornasetti – I have chosen to resort to what has always been my language, that is, to cross architecture and geometry, re-proposing the forms I
usually use. I have now composed my own alphabet, to which I cling every time to produce gods landscapes that are a personal world, certainly inspired by contemporary architecture, but reminiscent of that of the past (from 300 Florentine, Lorenzetti, Giotto, Masaccio), projected towards something more modern and evolved on an aesthetic level. I work without pretending, of course, to be an architect, I don’t follow geometric rules, there are no defined orthogonal projections. Mine is a free, personal geometry, which derives from the fact that we live in a city, within architecture and buildings”.
Tancredi Fornasetti’s production – explains curator Marcella Magaletti – crosses the universe of geometric abstraction. Over the years, Fornasetti has developed a very personal alphabet made of geometric elements and elementary signs that climb and intersect in the architectural reconstruction of an imaginary and alienating reality. While on the one hand the reference to contemporary architecture and the
rational forms of the buildings of the 1930s is evident , on the other the color, of a clear pop matrix, illuminates these impossible architectures , in an attempt to save man from the oppressive weight. of urban greyness, the work of his own genius “.

THE DOCUFILM OF JOS DIEGEL

Jos Diegel, on the other hand, will spend 15 days in Pietralata with his 16mm and will continue the filming of his docufilm in chapters, which began last year as part of the Pietralarte festival organized by Montez Atelier. In his docufilm, Diegel will try to tell the history and development of the Aniene Valley Cultural District ; the first chapter was in fact dedicated to the discovery of the district and Via di Pietralata, while this second chapter will focus on the nature reserve and the history of Villa Farinacci, a symbolic building of the district for its historical occupation in the 90s and subsequent redevelopment.

SHORT BIOGRAPHIES OF THE ARTISTS

Tancredi Fornasetti, born in 1983, lives and works in Rome where he graduated in
Decoration at the Academy of Fine Arts, following the course of Professor Michele Cossyro. His production crosses the universe of geometric abstraction, giving shape to architectures and polygons that they recall the rationalism of the 1930s, animated by a totally contemporary pop charge.

Jos Diegel, experimental painter and filmmaker, works between Offenbach and Berlin. His works can be placed in that vein defined as “frontier cinema”, a poor cinema, which goes beyond traditional canons and is told through a completely independent language, developed through free-wheeling shooting in the streets “with a roll of analogue film in the barrel “. Thus a poor cinema, whose scarce means become a virtue, becomes a daily testimony of life on the margins of society.